Picture this: a hodge-podge of fun loving teens overflowing in a room; noisy kids, shy kids, hip hoppers, goths, a biker chick with a pet iguana, (kid you not!), quirky Caitlin with her killer high pitches. The girl strived to dress “French, like a piece of art.” Danielle, who drove a pick-up, was the self-proclaimed cut-up leader of the “lows.” Sky, our token Crew kid, came in super young and grew along with us, politely. Anna was a sweetie. Ben was Lessia’s side-kick, guitar in hand. There were more kids, but you get the idea.

Think Glee, but without the drama. That was the point. Harmonies were pulled out of the air every week as we came up with fun arrangements to our songs. By the next meet-up, naturally, we’d forgotten half what we made up, but that was totally acceptable. Crew was about kicking around and feeling like a team, not being perfect. We could always begin again. Every voice mattered. It was pretty heavenly. 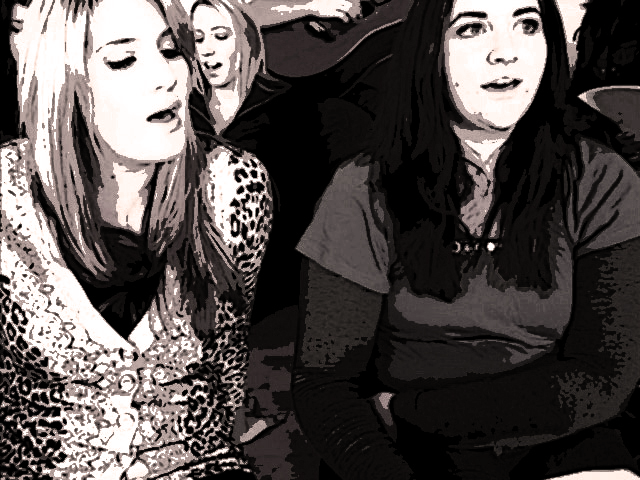 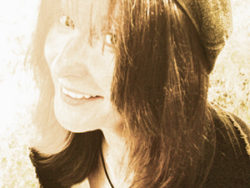 Just knock on her door with a giant dilemma and *poof!*, she’d pen a person a song that made sense of the chaos, it’s was uncanny.  Crew privates were as much about one’s inner voice as one’s singing voice. Catching on? We all had a personal Yoda – her name was Lessia Bonn.

Perks: Recording experiences galore, sold-out concerts at Soho, telethons up on TV Hill every year. We performed before and after the stars, which was really cool; singing under the stars with stars. Having songs written especially for us was the most unique perk of our story, naturally, but all perks were quite excellent. It was simply a precious time; gentle and  magical.

Here’s wishing we all find safe places to plop down in our lives for a just a bit. The memories are worth it! 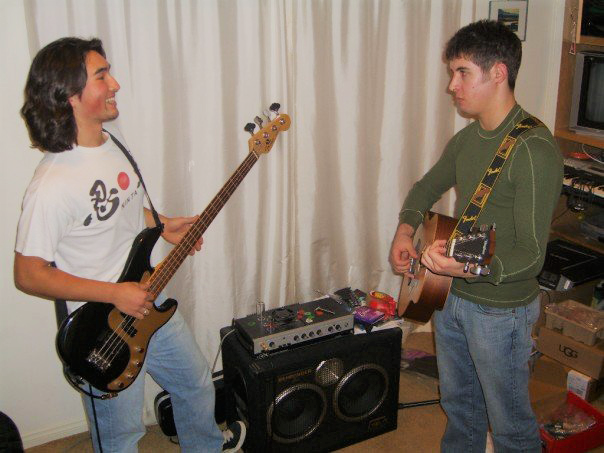 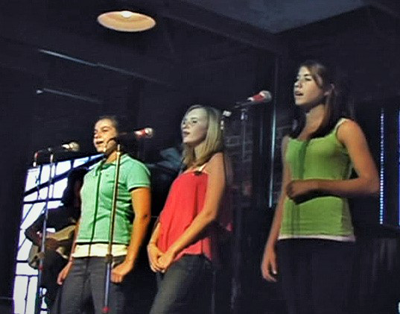 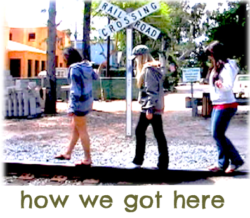 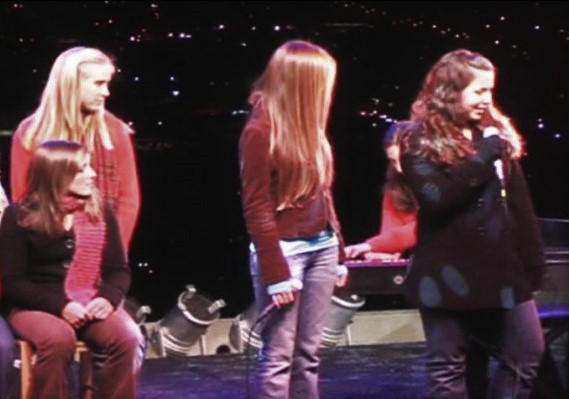 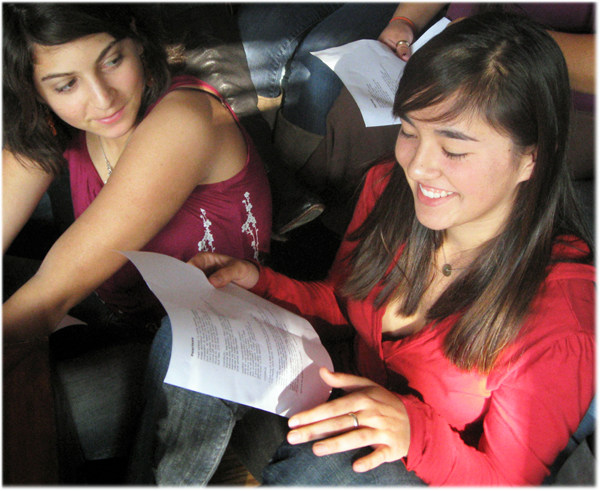 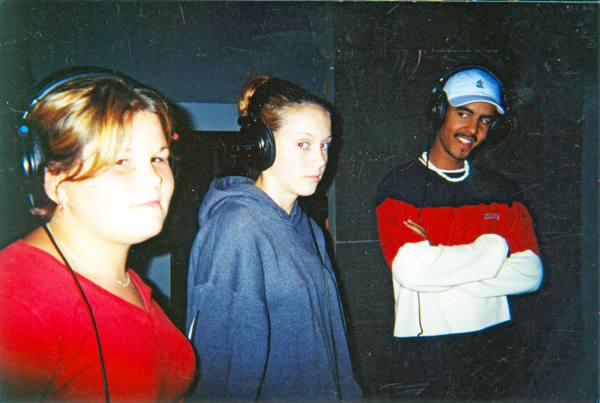