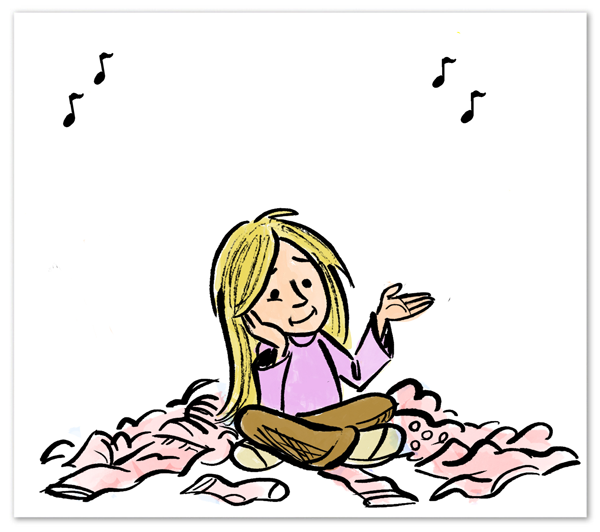 I wrote Messy for a friend who suffers from anxiety. I’d just heard a well-known actor say something about loving the “messy places in life” in an interview, afterwards scribbling down the word ‘messy’ to remind myself it might make a sweet song – the timing was perfect. Thank you, well-known actor, for the word! I honestly don’t remember who it was or I’d be more specific.

My songbirds took to Messy right away. It immediately became one of my top three most popular tunes. I’m sure this is because what the lyrics speak to is so very universal. We all can’t help ourselves; trying to control as much as possible, when, in truth, life is much more random than all that. We all plan, and the universe laughs! 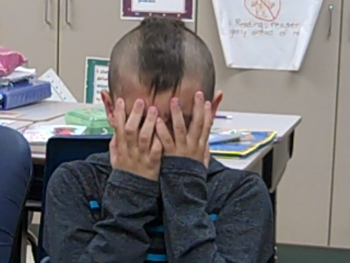 Below are two musical situations I dealt with for years that made me bonkers:

We all have our lists, don’t we? But what I’ve discovered and find truly amazing is that, if we stay awake enough, it’s likely, during our life-time, we’ll bump into at least one other person in our – or an opposite – situation we can giggle and bond with about said situation. We’re not in anything alone. Don’t believe me? Here’s a story for you.

I met an awesome young man while traveling in Dubrovnik. He was twenty-three, had studied in New York, after which, he was just settling into a career in the tourist industry. He’d been a cellist, but discouraged by his brood. “It’s not a stable career. Pick something else!”

We shared Slavic roots, but while his family encouraged him away from classical music, mine were greatly bothered that I didn’t hook up with the family trade. How ironic! We just had to laugh. And it made both of us feel better somehow…

He and I, turns out, share political opinions, sense of humor, attitudes on life, and even many musical genres and opinions about the current industry. We bonded in five minutes and chatted for hours. And this, people, is why I travel whenever I can. It gives a person perspective.

So please remember if you’re ever down…

We may all have our messy moments that drive us crazy at that moment, but often, they’re not as bad as we allow ourselves to believe. What feels dramatic to us right now will feel half as dramatic in a week, barely dramatic at all in a month. We may even look back and laugh. We usually make it through.

There’s a huge chance, also, we’ll likely bump into another traveler along the way who pipes in, ‘I relate!’ which makes everything feel less like high drama, and more like… yah know… just life…