When Lessia’s Crew was in its first year, my poor songbirds were clueless about arranging. Kids followed my lead pretty much note by note, developing instincts only bit by bit. I’d hand out lyric sheets, and then, after dividing up kids into ‘lows,’ ‘middles,’ and ‘highs,’ do most the  arranging myself. I’d say, “How ’bout we do this and that…” and they’d answer, “Okay. Sounds good!”

Crew tween, Skyler Stonestreet, turns to me and says, stunned by the realization; “Wow! You know what? I just realized – it’s so funny. Last year, I couldn’t think up one single harmony. But now? I hear them in my head ahead of time! Harmonies are a breeze!”

Most my Crew kids, like Sky, joined at twelve, staying in until they were done with high school. By the time my songbirds were off to college, they’d evolved into young people who could effortlessly pulling harmonies and echo parts out of the air. 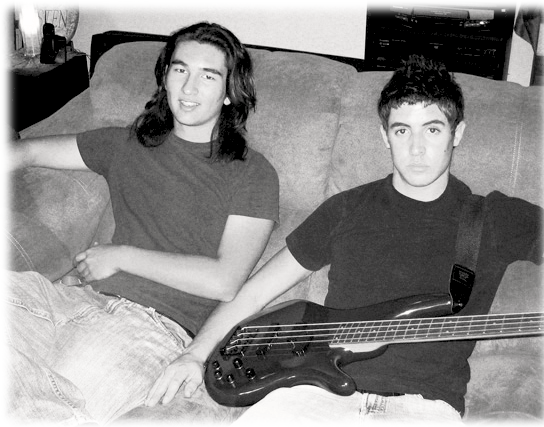 Some of our kids, like Sky, picked up the guitar and ditched the piano. Some, like Madison, began practicing piano again – inspired by the introduction to songs like Barn Burn. “I just have to play it! It sounds just like Rachmaninoff!” Nat’s older brother, Ben (above on left) became my side-kick, helping out in the studio with guitar tracks and more.

Instrumental exploration and engagement was part of the big win. How can a person arrange a song fully without an intro, interlude, and ending? Crew kids had learned to look at the entire landscape of a song and make it work. 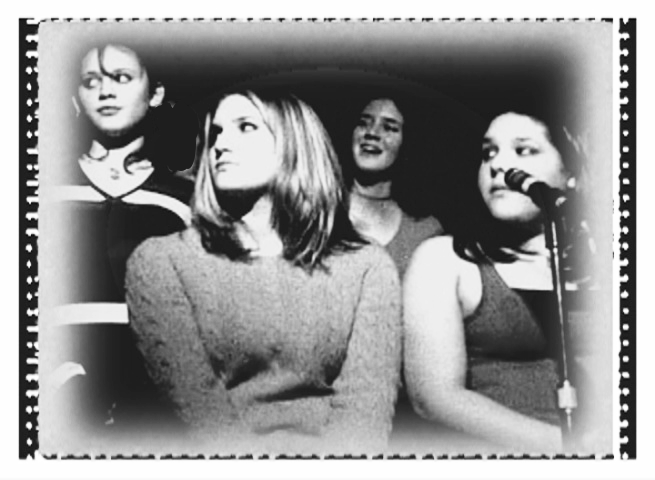 Thinking outside the box

I urge all those working with young choirs to, once in a while, choose a song constructed in a way that can be easily arranged by your kids. Have students arrange the song as a team – and see what happens. I’m guessing you’ll be pleasantly surprised by how much students learn and grow. Another bonus? Informal arranging adventures give a choir leader a perfect excuse to expose kids to songs outside their usual genre. For example, my California kids, rarely exposed to country, ended up making many Dixie Chicks songs their own. “We make them better!” lol, I heard that a lot. 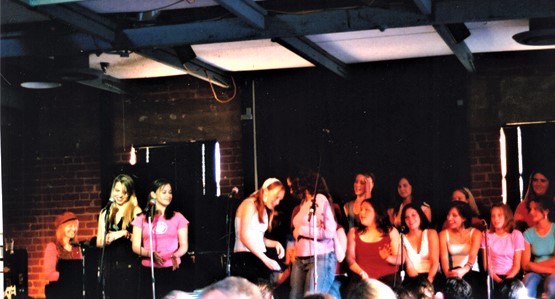 Harmonizing in all ways

The icing on the cake? When all is said and done, if your own kids are anything like my own Crew, you’ll have bonded a room full of hip hoppers, cheerleaders, surfer boys, theater kids and more social genres. You’ll have created a special kind of social harmony that goes far beyond just joining voices in the traditional way.

To take harmonious thinking up a notch, teach your kids to see music from a producer’s point of view. Decide as a group which voice enhances a song best. That student gets the solo, that’s it. There’s absolutely no competition when the song comes first. Now there’s a life lesson.