I’d promised to write Zo another song after she’d done such a great job on Scary, but was stumped. Now what? I’d written songs at that point in time about absolutely everything I could think of for my songbirds to record and grow from. What life topic wasn’t covered?

Well, I pondered a bit, then decided to chance it and write on the theme of mindfulness and appreciating moments. This focus felt very mature to me. It didn’t seem at all like teen territory. After all, how long had my kids actually been on the planet? But I chanced it. Loopy rhymes started to come, I threw in a bit of friendship too – since I do so love to mix things up, and Gift was born. 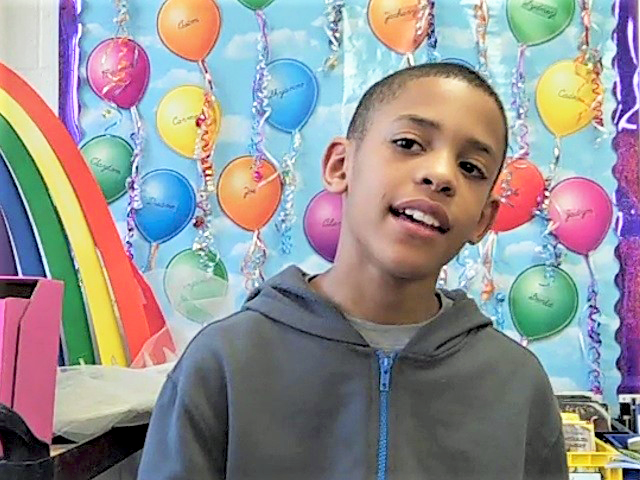 And… oh, my word, lo and behold… #light bulb moment! …was I wrong! I was so wrong about who would relate to this mindfulness offering of mine.

First Zo recorded the song lovingly. It did seem to speak to her, but then again, she was mature for a teen. But then? Mitsi, twelve, insisted on recording Gift also, because, “it’s so deep! It’s wise!” At that point, my eyes were crossing. A twelve-year-old singing about appreciating moments?

Not long after, a teen boy walked in for a session, telling me, “Gift is my new favorite song. I really relate to what it says! Just lettin’ you know.”

FYI, this is right before we all became addicted to our screens. Maybe kids sensed something was coming?….

Gift and the Peanut Gallery

Gift has become one of my top three most popular songs with elementary classrooms. Stories abound about kids staying in, willing to give up recess in order to sing the song over and over again. Kids often insist on performing Gift for their graduation ceremonies in elementary school. It’s a huge favorite. Who knew?

I’m so glad I ran out of themes and decided to write something I believed too mature so I could be pleasantly surprised. Never assume, songwriters, while writing. This is my new mantra.

One teacher told me the song love was explained to her by a student with these words: “It’s a REAL song!”

Lesson Learned by Me…

Kids mature earlier these days, able to absorb more life wisdom and insight than ever before.  They have good taste and strong instincts that draw them to material they can learn about life from that holds wisdom they can use. Songs that run deep make kids feel solid and grown up when they’re exposed to them. What kid doesn’t ache to feel grown up at this sweet age? When a song can engage a young imagination, it doesn’t have to be familiar to hold appeal. It just has to be high quality and engaging.

All this enthusiastic feedback is not something I ever expected. The affection kids have shown for Gift is bringing me hope. It’s touching to realize young kids are so eager to be mindful. All this Gift song appreciation feels like a sweet gift back to me!